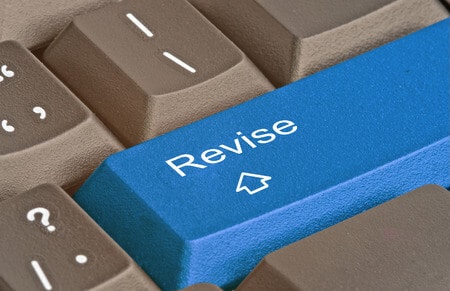 Bariatric surgery has established its place as a successful treatment modality for morbid obesity, in contrast to often unsuccessful non-invasive obesity therapies (Vijgen, Schouten, Pelzers, Greve, van Helden & Bouvy, 2012).
Laparoscopic adjustable gastric banding (LAGB) is a safe and frequently performed bariatric procedure. It has a lower mortality and an added advantage of being reversible.

However, as it is for other bariatric surgery, the procedure may fail to require a revision surgery.

In this procedure, the band is removed followed by the Roux-en-Y gastric bypass. This has the advantage of being a restrictive as well as a malabsorptive procedure. The demerit of this conversion is that the patient now stands a chance of developing the complications of gastric bypass such as dumping syndrome, dehydration, gallstone formation, etc. the potential weight loss following conversion of lap band to gastric bypass is the same as for gastric bypass surgery.

This involves the removal of the gastric band and resection of the stomach. In gastric sleeve surgery, about 80% of the stomach is resected leaving a banana shaped 20%. This significantly reduces the amount of food the stomach can hold. The greater impact, however, seems to be the effect the surgery has on gut hormones that influence some factors including hunger, satiety, and blood sugar control (“Bariatric Surgery Procedures – ASMBS,” 2017).

Duodenal switch or biliopancreatic diversion+ duodenal switch (BPD-DS) is a highly complex and most expensive of all bariatric procedures. This is a form of restrictive and malabsorptive procedure. It produces the best result regarding weight loss and resolution of other comorbid conditions. It is commonly referred to as biliopancreatic diversion. It involves sleeve gastrectomy and refashioning of the small intestine with or without gallbladder removal. The percentage loss in BMI after 2years can be as high as 73% (Anderson, Gill, De Gara, Karmali, & Gagner, 2013). An additional benefit of this procedure is the resolution of other comorbid conditions associated with obesity such as diabetes mellitus, hypertension and sleep apnoea.

Though one of the easiest and safest bariatric surgeries, LAGB is not without its complication and failure and revision surgery may be required.

Get a Free Consultation

Find out if you are eligible for Bariatric Surgery