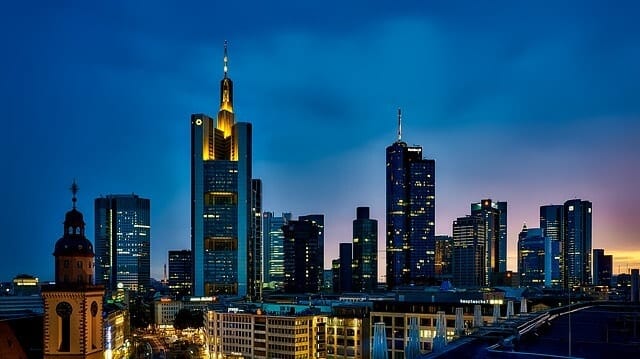 Obesity has become a thing of concern in our generation and will likely remain a source of concern in many years to come. About 13% of the world’s adult populations were obese as at 2014 (had BMI≥30Kg/m2) and the proportion of obese individual is fast rising. The comorbidities associated with obesity such as diabetes mellitus, cardiovascular diseases, stroke, etc. have remained the leading causes of death worldwide.

The U.S. is one of the wealthiest countries in the world and accordingly has high obesity rates; one-third of the population has obesity while another one-third is overweight. The situation is predicted to worsen (Levine, 2011).

According to the Center for Disease Control and Prevention (CDC) data in 2016, more than one-third (36.5%) of U.S. adults are obese. The estimated annual medical cost of obesity in the U.S. was $147 billion in 2008 and the medical costs for people who are obese were $1,429 higher than those of normal weight (“Adult Obesity Facts | Overweight & Obesity | CDC,” 2016). This cost of obesity-related medical treatment has now increased to nearly $316 billion annually (Bernardo, 2017).
Differences however exit among states and among cities as regards the statistics of obesity and associated comorbid conditions.

According to WalletHub finding that was released in March 2017, the list of the 100 fattest cities in the US in 2017 in decreasing order are as listed below.

The cities that made the first 10 fattest cities are all in southern part of the US. Jackson is the number one fattest city in the US. It also has the highest number of people with diabetes mellitus (an obesity associated comorbid condition). This city also has the second highest percentage of inactive adult population. San Jose-Sunnyvale-Santa Clara, CA has the lowest percentage of adults with diabetes.