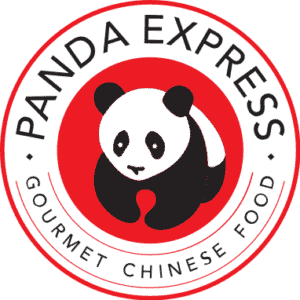 Craving traditional Chinese cuisine, but do not want to dine in at a full service restaurant. How about treating yourself to Panda Express. Surprisingly there are many health conscience options, thanks to their health minded Wok Smart selections. Their menu is full of Asian flavors, lean protein and vegetables.

What should you order at Panda Express after undergoing gastric sleeve surgery? Which foods are friendly to post gastric and post bypass surgery patients?1https://www.pandaexpress.com/menu

Meal Selection: Still Not Sure What to Order?

In 1983, Andrew Cherng opened the first Panda Express at the Glendale Galleria in Glendale, California. His wife, Peggy, customized the operating system to assure the best service. They are known for their famous orange chicken, created by Chef Andy Kao. It has become so popular that by 2016, they had served 80 million pounds of The Original Orange Chicken.

Over the past three decades Panda Express has become so successful the founders Andrew and Peggy Cherng have been inducted into the California Restaurant Association Hall of Fame.